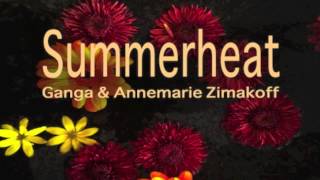 
His wife, AnneMarie, taught at
SJC for 46 years. 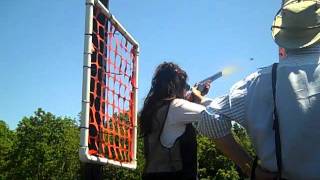 2011 WMG From the new album Get Your Heart On. John
Egan's 50 years of teaching at SJC. On this release, Ganga is collaborating with the danish singer/song
writer Annemarie Zimakoff, on the sun drenched, dubby slowburner
"Summerheat".

Taken from the new album 'Hermione'. Shot on location, live in O'Connors Famous Bar in Salthill, Ireland
where Ed Sheeran recorded his hit "Galway Girl" Iggy Broderick brings
us a whimsical song all. Every Kind Of People, the brand new album from Nick Knowles. 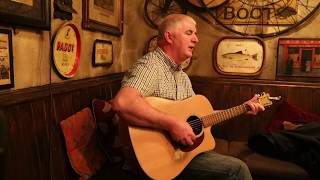 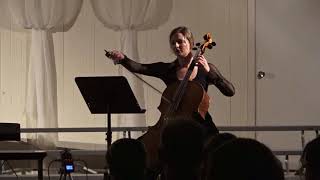 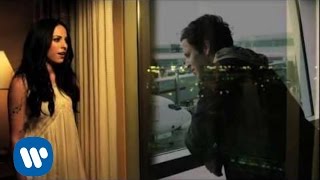 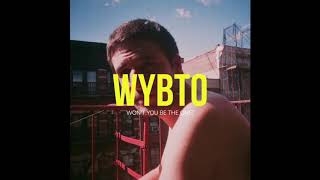 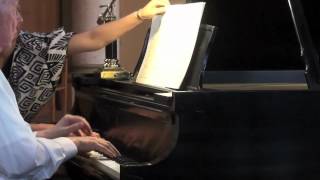 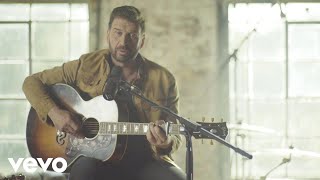 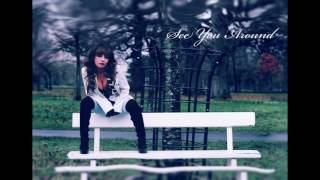 LA Gear See You Around
Play 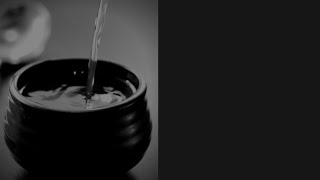 Pour Me Out lyric video
Play