We present to you #CokeStudio12, the Sound of the Nation. Produced by Rohail Hyatt. 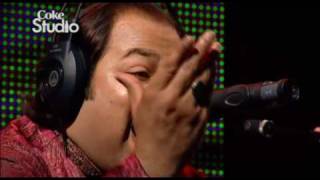 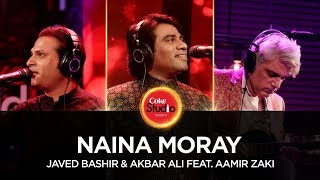 Dedicated to those who sacrificed their todays for our tomorrows. Coke Studio Season 10| Episode 4 Produced & Directed by Strings Music
Directed by Jaffer Zaidi Traditional thumri previously performed by
Bade Ghulam Ali. Music is in our identity, our history, and even in the silence of the
universe.

An expression of love and devotion, Dam Mastam brings qawwali to the
canvas of #CokeStudio12. To 70 years of Pakistan #CokeStudio10 #CSNationalAnthem #CSQaumiTarana
Coke Studio Season 10 Produced & Directed by Strings Lyrics by Hafeez. 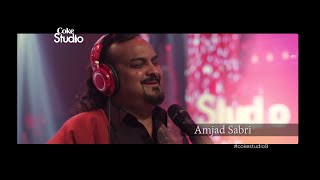 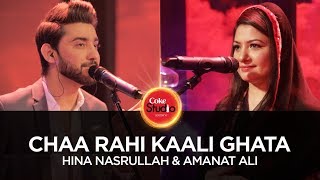 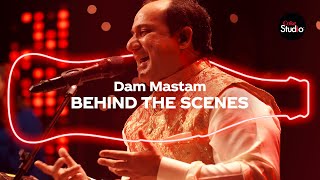 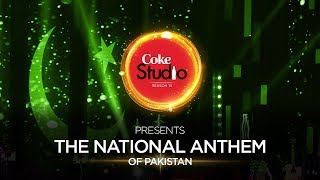 The National Anthem of Pakistan
Play 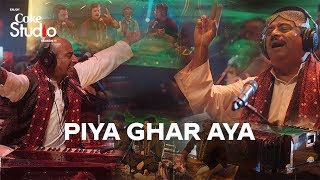 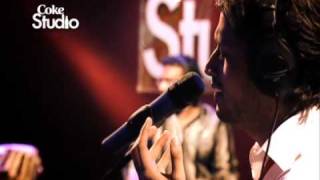 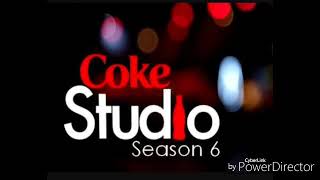 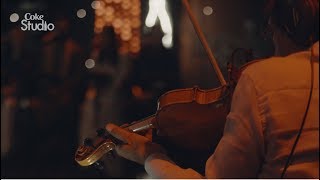